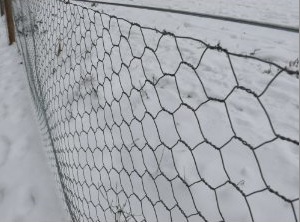 Last night I arrived in Basel airport.  I got to the taxi rank outside, only to be told by the very polite taxi driver that I had exited on the French side.  I needed to go back inside the airport (20 yards), walk down the corridor for a few yards, and exit at the other door, on the Swiss side, where a taxi could take me to my Basel hotel.

Isn’t it strange how we divide up humanity, based on our beliefs, our tribes, our cultures, our nations, often without thinking?  These form silted up illusions of separateness that we can reinforce with a chicken wire fence, or a 40-foot wall.  In Jordan in the Middle East, where I was last week, it was a much greater, sadder show of separateness: great big walls that were built, and were constantly being built, to show how different I am from you, how much better I am than you, how much I am not willing to talk to you.

Ridiculous, said my co-facilitator, Bernadette.  What are we thinking?  That if I build a wall between you and me that somehow means that thoughts about you will never again enter into my head?  This same Bernadette also quoted Louise Hay who said: A belief is just a thought, and a thought can be changed.

These walls – and chicken wire fences – are such an apt metaphors for our perception that we belong to countries rather than the human race.  As we know from saints and seers, our mind-generated idea of ourselves is not the reality we think it is.  Therefore, the thoughts we have about me versus you are figments of our imagination.  We are all, at essence, the same.

A conscious leader’s role is, amongst other things, to help people to see this, to break down the figurative walls in organisations that separate you from me.  These walls come in many forms.  They may come in bricks and mortar (head office/regional office), but more often than not they exist in our minds.  Some of the familiar symptoms of this separateness are: I need to compete with you to look better than you; I’ll not speak up in case I get shot down, so I’ll give you a kind of watered down version of my views that feels safer; I’ll withhold information to show you up or make myself look good; I’ll fight you for why my view of the world is better than yours.  There are endless examples, and we’re all familiar with them and we all, to various degrees, do this, because we’re all human.

How can a conscious leader notice this happening, address it, get people to move beyond it?  One way that helps is to unite people around a higher purpose.  This is where Conscious Capitalism’s tenet of finding a higher purpose beyond only making a profit is very helpful.  If we can find the thing that unites us, the common purpose that aligns our actions, then the separateness between you and me becomes less important.  I can drop some of my defensiveness against you, and we can unite in something that we both share and want to commit to.

Another way is to focus on one’s own evolution, and the evolution of those one leads.  As Deepak Chopra writes, the conscious leader needs to be aware of him- or herself and other people, and quite often aware for other people.  Seen from the perspective of consciousness, a leader’s greatest responsibility is not just to run a successful business, but also to lead the group towards the development of their own evolution.  This starts with their responsibility towards their own self-awareness and their commitment to growing awareness in those they lead.

Business’s role in evolving humanity is profound at this point in time.  Countries are marked out by separate boundaries that can be seen so clearly on a political map, and these imaginary, created boundaries reinforce the separation between you and me. 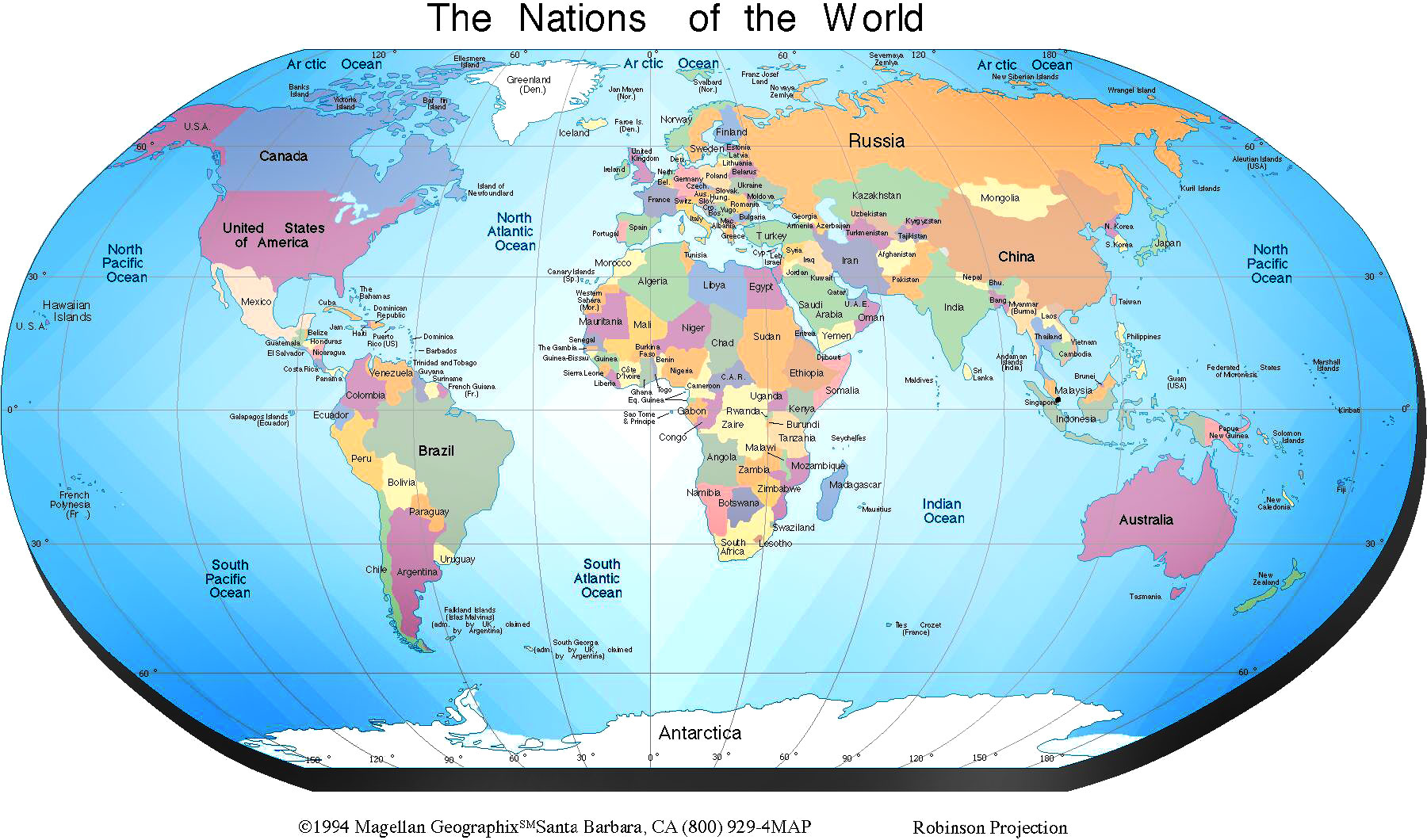 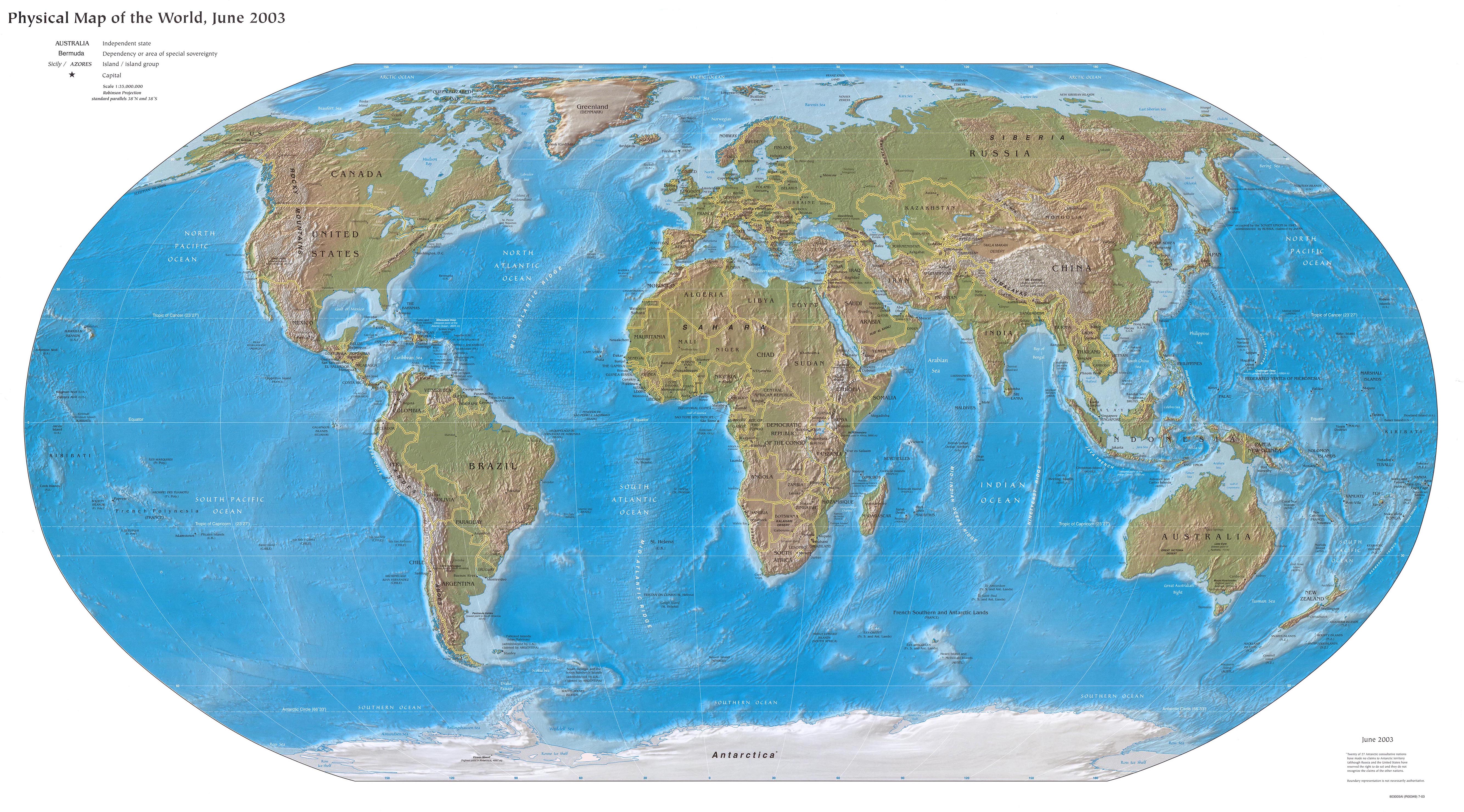 Companies, on the other hand, act globally.  They transcend country boundaries.  “Companies, not countries!”, proclaims the impressive Dr. Cindy Emrich.  As the world continues to become more complex and interconnected, the ability to think globally and in systemic and interconnected ways becomes ever more critical to our survival and our capacity to flourish.  Companies and their leaders, particularly conscious leaders, have a remarkable opportunity to shape the way humanity comes together for our own advancement.